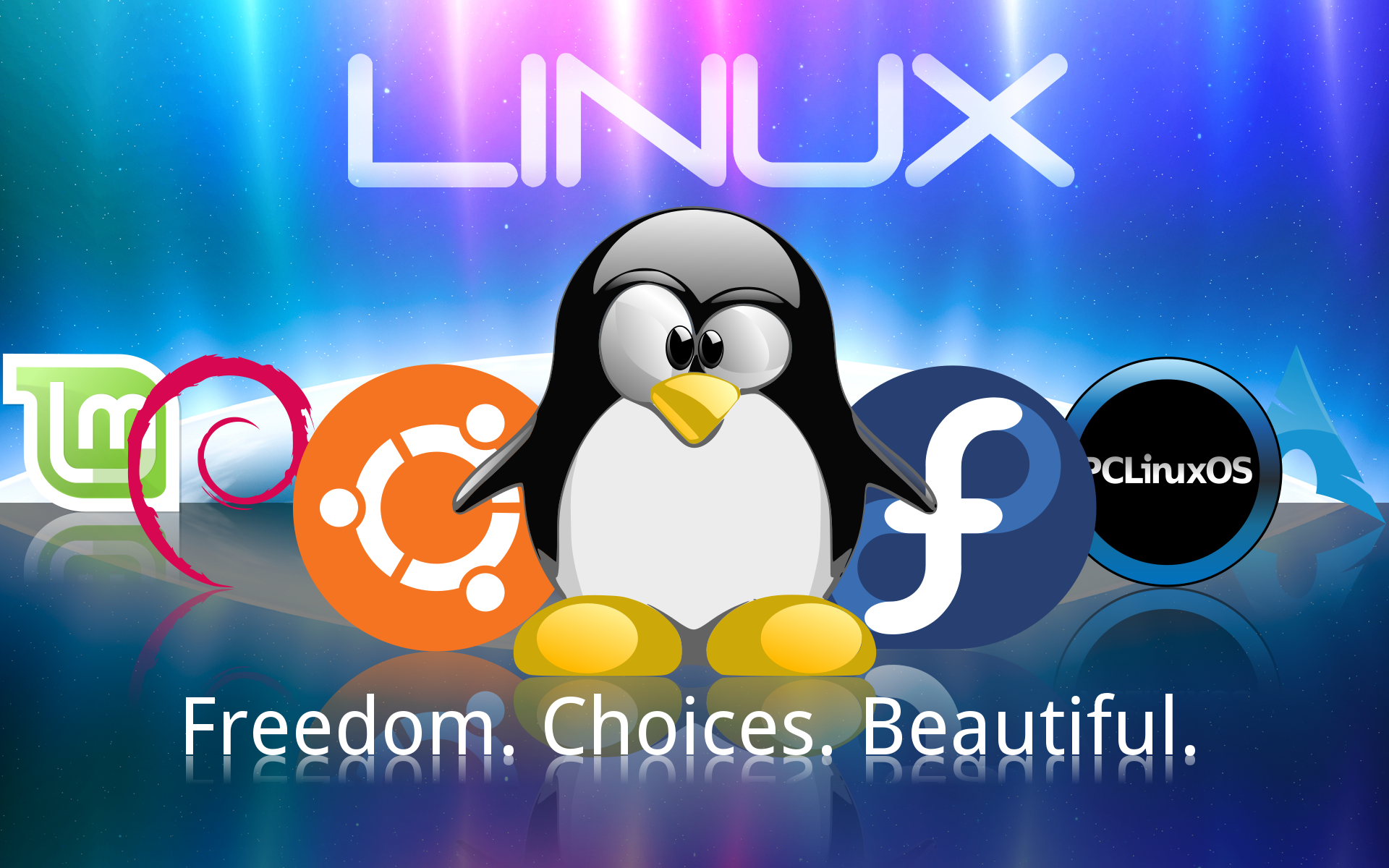 Nowadays Linux is everywhere. What are some big companies that make use of the Gnu/Linux operating system?

There are so many and I am very happy for that! Will you be surprised If I told you that Google is one of them? Probably not. It is a well known fact, but still there are many things to learn.

Yes, the hottest web search engine uses Linux because it is the most cost effective solution. At least that’s what Google’s Sergey Brin told to the journalist back in 2000 when he was asked what led to Google’s decision to use Linux.

He and Larry Page were in the Stanford PhD program in Computer Science. They were surrounded by all kind of machines available at that time such as HPs, Suns, Alphas and Intels.

These computers were running Linux so Larry and Sergey gained alot of experience on Linux platforms. As far as I am concerned Google has created its own version of Ubuntu called Goobuntu which is based on LTS releases.

What can I say more? Since they have their personalized Ubuntu distro based it means alot to the linux and open source community.

Amazon, the place I love to buy books. The giant online retailer Amazon.com is powered by Linux in nearly every corner of its business. Amazon is saving million of dollars and reducing its technology infrastructure costs since it switched to Linux.

Do we have any gamer around here? Did you know that Sony Playstation 4 uses FreeBSD kernel? The news started to spread on every tech site and Linux blog when a user posted a screenshot on reddit under the title “PS4 runs FreeBSD Kernel”.

I am not surprised at all because Sony has used the FreeBSD kernel on PS3 console too. The fact that they are using an open source kernel does not make Playstation 4 an open platform because the BSD license allows them to make changes and never release them for the general public.

IBM is one of the greatest Linux supporter out there. Not only that but it runs lynx internally on desktops and servers. To show you guys how much IBM loves Linux I have to mention the 1 billion dollar investment on Linux announcement the company made at LinuxCon (New Orleans) in 2013.

IBM is investing alot of money in Power server architecture and linux development. All this love for linux started back in the old days of computers.

Do you like to watch a very nice IBM Linux commercial?

Ok guys, now we all know that IBM supports Linux 100%.

Yes, McDonalds restaurants run Ubuntu Linux distribution in their computers. This is awesome, isn’t it? The following picture was taken inside of a McDonalds in Australia. What can you tell from it? 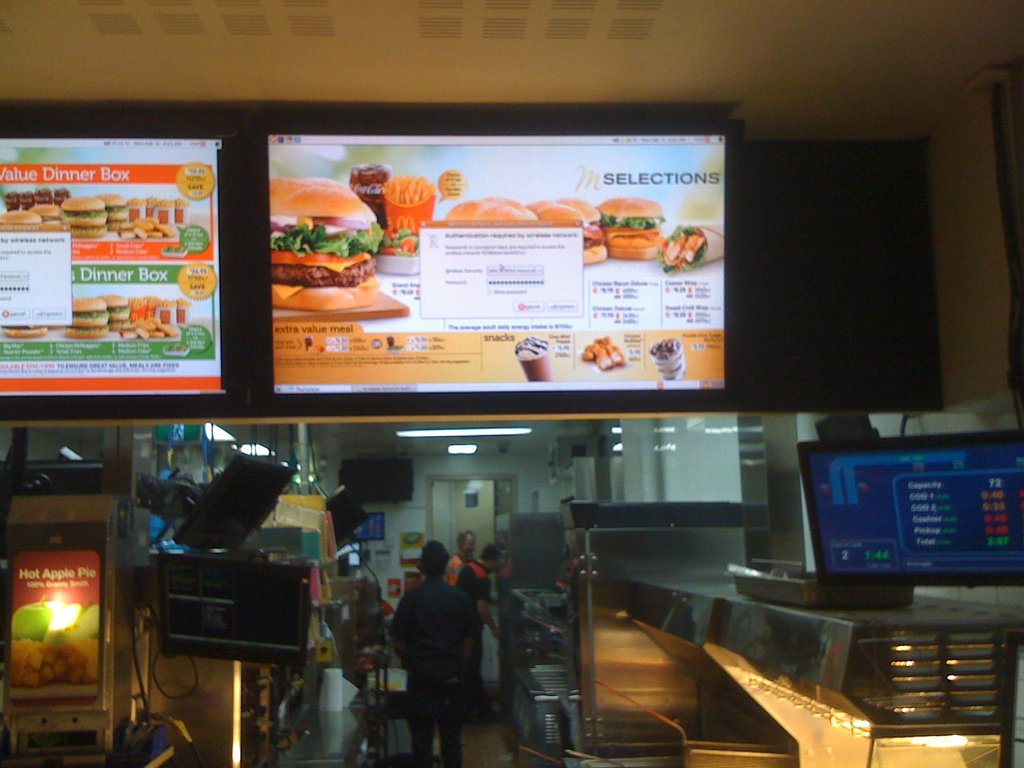 Judging by the screen and its decorations an advanced Linux geek can tell that it is Ubuntu 8.10 running the Gnome 2 desktop manager trying to access the wireless network.

Not only the five companies listed above, there are many industry and tech giants are migrating to Linux around the globe. Linux rules the world now and forever!