GNOME 3.4.1 released a few days ago, but its progress didn’t stop. The releasing cycle for 3.6 has already begun. To be honest, I don’t think that 3.4 release was quite exciting, apart maybe from GTK 3.4 that brought a lot of new features.

Some of the designing plans didn’t make on time for 3.4 and they are postponed for 3.6. That affected bad the Web App (old Epiphany) that I am sure, it could be the next big thing on GNOME’s world. Yes, Web could be our Web-browsing default App, in the next year.

However another thing that pull my attention was what they call “Initial System Setup”, and there are plans to be included on 3.6.

Initial System Setup is all about configuring your system, the very first time you login in. This includes a few essential steps.

Without further ado, take a look on the pictures below. 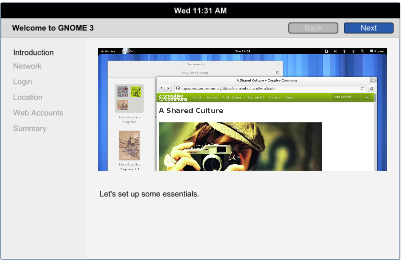 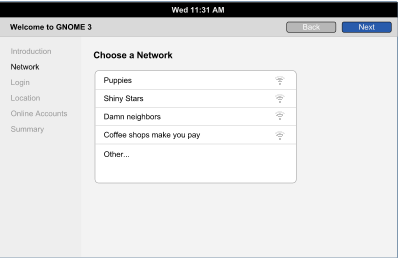 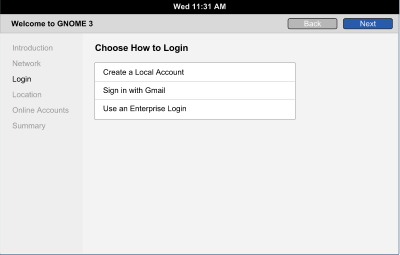 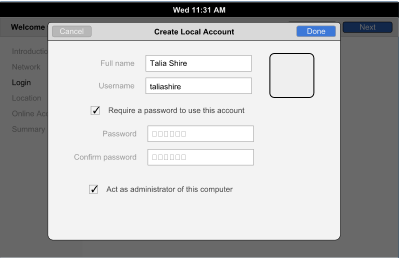 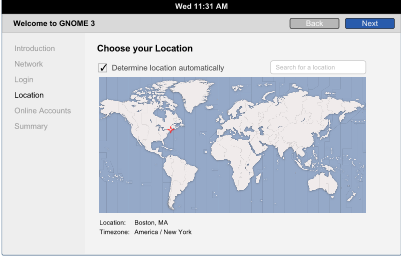 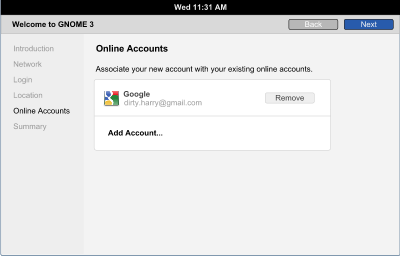 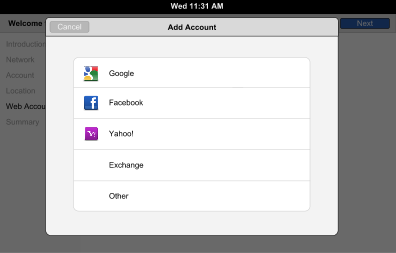 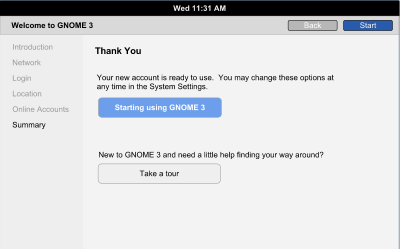 “GNOME 3.6 is getting serious with Initial System Setup” is a bit excessive title, but is only the beginning. 3.6, will be great version in a lot of aspects, but the most important is that finally GNOME targets the wider market.

It is simple, clean, polished, stable, builded on open standards and state of the art technologies, making it easy for anyone to use it and treats web ecosystem as a first class citizen. 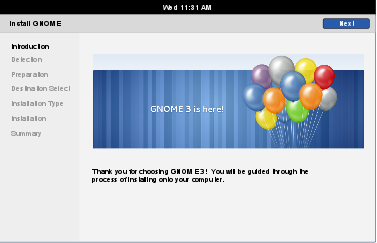 Could we seen this in the near future?

GNOME is moving forward to a complete Operating System, and even if they don’t named it as GNOME OS, isn’t it?